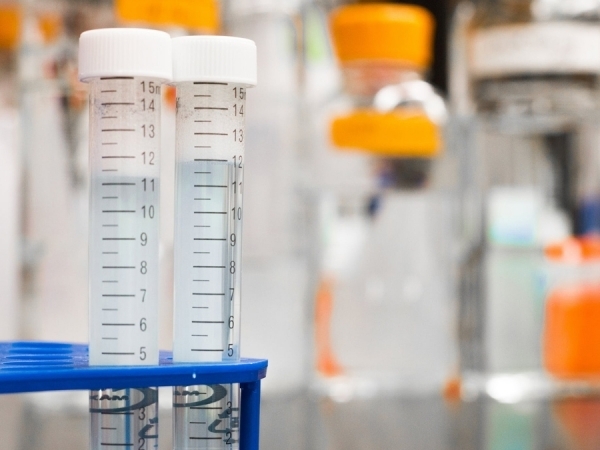 Nov 07, 2022, Rockville, Maryland -- OncoC4, Inc., a clinical-stage biopharma company developing novel immunotherapies for cancer, today announced clinical and safety data from the ongoing Phase 1/2 PRESERVE-001 trial for the part involving ONC-392 in combination with pembrolizumab in metastatic cancer. ONC-392 is an anti-CTLA-4 monoclonal antibody that preserves the CTLA-4 immune tolerance checkpoint function as a single agent in advanced solid tumors or in combination with anti-PD-(L)1 therapy.

The data will be featured in an oral presentation at the Society for Immunotherapy of Cancer’s (SITC) 37th annual meeting. The presentation, entitled, “Dose escalation of next generation Anti-CTLA-4 antibody ONC-392 in combination with fixed dose of pembrolizumab in patients with advanced solid tumors” will be delivered by Dr. Siwen Hu-Lieskovan, Director of the Solid Tumor Program, Huntsman Cancer Institute at the University of Utah, on Thursday, November 10, 2022, at 6:30 pm in Room 258ABC at the Boston Convention and Exhibition Center in Boston, MA, USA.

“The promising data from our dose escalation and dose expansion studies demonstrated a very favorable therapeutic index of ONC-392 in combination therapy with pembrolizumab,” said Pan Zheng, M.D., Ph.D. Chief Medical Officer and co-founder of OncoC4. “We are especially encouraged by the early readouts from the dose expansion in immunotherapy-resistant melanoma patients, which showed 5 partial responses and 1 disease stabilization in the first six evaluable patients. The data also demonstrated the potential of ONC-392 as a possible monotherapy in platinum-resistant ovarian cancer, with early signs of clinical activity in patients who failed multiple prior lines of systematic therapy.”

PRESERVE-001 trial is an open-label, multicenter Phase 1/2 study (NCT04140526) assessing the safety, pharmacokinetics, and efficacy of ONC-392 as a single agent and in combination with pembrolizumab in advanced solid tumors and NSCLC. A total of about 250 patients have been enrolled in monotherapy and combination therapy arms at over 40 clinical sites in the United States and Australia.

In the combination dose-escalation cohort, 7 patients received 3 mg/kg and 6 patients received 6 mg/kg of ONC-392 with the standard dose of pembrolizumab, administered once every three weeks, including PD-1/CTLA-4 resistant melanoma and NSCLC patients.

“We are excited to share positive, initial results from the combination therapy portion of the PRESERVE-001 trial at the prestigious annual SITC meeting,” said Yang Liu, CEO of OncoC4, Inc. “The data to be presented and the monotherapy data presented last year in the same venue provide us with increased confidence in the potential of ONC-392 to improve the lives of patients with various difficult to treat cancers.”

About ONC-392
ONC-392 is OncoC4’s lead product candidate currently in late-stage clinical development. ONC-392 has received fast-track-designation from the FDA as a monotherapy for immunotherapy-resistant non-small cell lung cancer (NSCLC). ONC-392 is the first known acid pH-sensitive anti-CTLA-4 mAb that interacts strongly with CTLA-4 at a pH typical of normal tissues/organs and the tumor microenvironment. When the pH drops below 6.0, ONC-392 rapidly disassociates from its target, thus allowing CTLA-4 to preserve its normal life cycle and avoid antibody-induced lysosomal degradation. By avoiding antibody-induced degradation of CTLA-4, ONC-392 preserves immune tolerance function of Treg in normal tissues while preserving the target molecule on tumor infiltrating Treg for efficient depletion by ONC-392. This unique feature not only reduces toxicity, but also increases therapeutic efficacy, resulting in a better therapeutic index that allows sufficient dosing to untap the immunotherapeutic potential of anti-CTLA-4 antibodies.

About OncoC4, Inc. (www.oncoc4.com):
Based in Rockville, Maryland, OncoC4 is a privately held, late clinical-stage biopharmaceutical company that is actively engaged in the discovery and development of novel biologicals for cancer treatment. Our lead clinical candidate is ONC-392, a next generation anti-CTLA-4 antibody that allows CTLA-4 to recycle and maintain its protective function against autoimmune diseases while enhancing anti-tumor activity at the same time. In addition, OncoC4 has a pipeline of first-in-class preclinical products focusing on the CD24-Siglecs cancer immune evasion pathway.